Sign up for our newsletter for information on our latest products and promotions.

Please confirm that you are of legal age to purchase alcohol in your region.

You currently have an active checkout session open already, would you like to clear it?

The original Amarone! This dessert style wine is how Amarone used to be made. Brigaldara is a member of "Amarone Families" an organization devoted to the highest standards and quality for Amarone. Medium bodied with intense, concentrated flavours of black cherry, mocha, fresh ground cinnamon, vanilla bean and dried cranberries. A long, beautiful finish. Approachable now but can be tucked away in the cellar for another 20 years. A delicious alternative to icewine, port or late harvest wines.

Floral and spice focused. Raspberry, red currant and bramble are met with a deeper note of mocha. Wisps of cherry blossom and vanilla round the palate.
Critical Acclaim:

Want a Napa red that drinks better than others that are much higher priced? Grab onto a Tether!

Tether is a project that combines the efforts and skill of winemaker Anna Monticelli and the negociant/wine broker extraordinaire Kimberly Jones. Using grapes sourced from a variety of regions within Napa Valley, this big red is composed of 97% Cabernet Sauvignon and 3% Malbec aged in 50% new French Oak for 18 months. It's a bold and structured wine, with plush tannins and a long, lingering finish. Expect notes of ripe bramble berries, plum, wild haskapp berries, as well as rich cocoa, freshly brewed coffee and baking spices. A great wine to enjoy over a meat-focused dinner.

Add to cartAdd to wishlist View

One of our favourite wines and wineries.  Moss Wood is an iconic winery that helped put Margaret river on the map.  This is their flagship wine and an absolutely stellar Cabernet with layers of complexity and character. The 2017 Vintage of Moss Wood's Cabernet is made up of 88% Cabernet Sauvignon, 8% Petit Verdot and 4% Cabernet Franc. All told, this vintage spent 31 months maturing in French oak barrels (25% new) before being bottled.

2018 is considered an exceptional vintage due to the amazingly consistent growing season, one of the best in nearly two decades for this Cabernet. 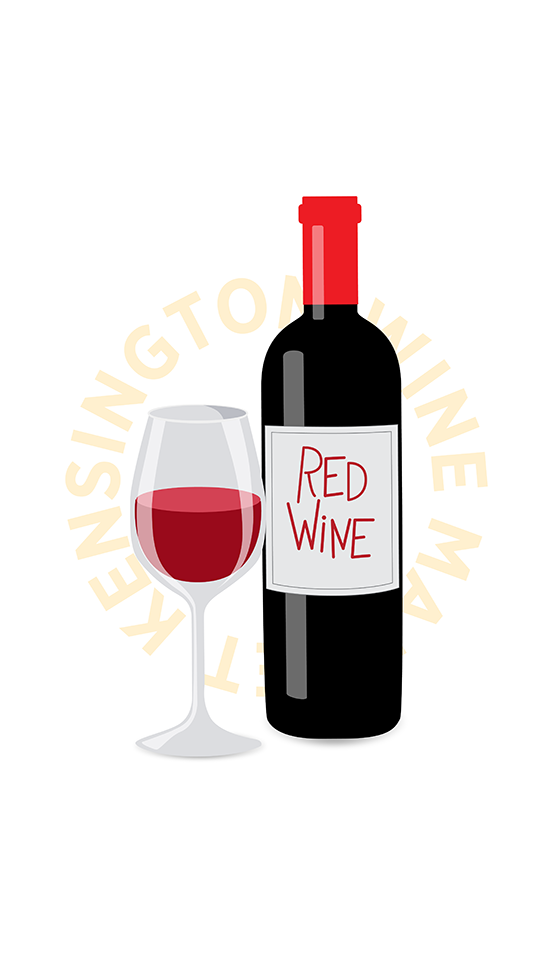 A must for collectors and fine wine lovers! Quintarelli produces its Amarone only in exceptional vintages, and in doing so, crafts the benchmark for all Amarone. Giuseppe Quintarelli passed away in 2012, and the estate now rests in the capable hands of his wife and children. "The 2007 Amarone della Valpolicella Classico was bottled seven months before I tasted it. Grapes undergo a four-month appassimento for extra concentration and intensity. Despite this heavy-handed winemaking technique (in which the clusters lose up to 30% of their water mass in the air-drying process), this is a surprisingly delicate and nuanced wine. The ageing process has definitely broken down and assimilated any of the hard edges that come from dried grapes. In its wake, the wine is polished and tight with a long, silky texture." Monica Larner from Wine Advocate

Their guiding principal at Terralsole is that great wine is made in the fields, not in the cantina. This is why they chose their Terroir very carefully, balancing the characteristics of their two distinctly different Brunello Vineyards to produce wines that are elegant yet well structured and above all, balanced. Each vintage reflects the unique climate conditions of the year while maintaining the common thread of balance and elegance that have come to define Terralsole wines.

LIMIT OF 3 PER CUSTOMER / NO DISCOUNTS - Magnum also available

In the 1920s the Marchese Mario Incisa della Rocchetta dreamt of creating a ‘thoroughbred’ wine and for him, as for all the aristocracy of the time, the ideal was Bordeaux. This is how he described it in a letter to the esteemed wine critic, Luigi Veronelli dated 11 June 1974:

“…the origins of my experiment date back to the years between 1921 and 1925 when, as a student in Pisa and often a guest of the Salviati Dukes in Migliarino, I drank a wine produced from one of their vineyards…which had the same unmistakable “bouquet” as an aged Bordeaux….”

In the 1940s, having settled with his wife Clarice on the Tenuta San Guido on the Tyrrhenian coast, he experimented with several French grape varieties (whose cuttings he had recovered from the estate of the Dukes Salviati in Migliarino) and concluded that the Cabernet had "the bouquet I was looking for."

A wine made mainly from Cabernet Sauvignon was a fundamental change to the Tuscan and Piedmont tradition of Sangiovese and Nebbiolo, respectively. The innovative decision to plant this variety at Tenuta San Guido was partly due to the similarity Mario Incisa had noted between Tuscan terrain and that of Graves in Bordeaux.

‘Graves’, or ‘gravel’ in French refers to the rocky terrain which distinguishes the Bordeaux area; similarly, the gravely vineyard sites in Tuscany impart the same characteristics on Sassicaia, "stony ground", as its cherished French brother.

The Marchese's first vintages were not warmly received. Critics accustomed to light, local wines were not encouraging; it was not taken into consideration that wines made from the more complex Cabernet Sauvignon grape would need more time to mature and develop.

And thus from 1948 to 1967, Sassicaia remained a strictly private affair, only to be consumed at Tenuta San Guido.

Each year, a few cases were stored to age in the Castiglioncello di Bolgheri cellar. The Marchese soon realized that by ageing the wine it improved considerably.

Friends and relatives now urged Mario Incisa to experiment further with his project and perfect his revolutionary winemaking style. It was not until 1968 that Sassicaia was first commercially released – the welcome was worthy of a Bordeaux Premier Cru.

Over the next few years, the cellar was moved to a temperature-controlled location, steel fermentation vats replaced wooden vats, and French barriques were introduced to the aging process.

"This is a classic vintage of an Italian icon now celebrating its 50th vintage. The Tenuta San Guido 2018 Bolgheri Sassicaia lays out a familiar blueprint that borrows from the proven track record of this landmark estate that extends into the hills just beyond the Tyrrhenian shores of Tuscany. This vintage is crystalline and pure in its delivery, and if you are familiar with previous editions, it is impossible to mistake this wine for anything but Sassicaia.

The growing season started off cool and wet but turned to warm and dry conditions comfortably before the harvest. Cabernet Sauvignon with Cabernet Franc in a supporting role deliver a graceful mid-weight texture that holds back style-wise in terms of phenolic density. The wine's careful balance is achieved thanks to the nuanced character of the fruit, the present acidity, the well-managed structure and the contained alcohol. The palate is lifted and bright, the finish is polished and long, and the wine skips over any heaviness on the mid-palate. The bouquet is especially intriguing with a very lively plummy fruit element that is enhanced by baker's chocolate, pepper spice, iron ore, caramel and pie crust. There is also a green character that adds positively to the bouquet with aniseed, tea leaf, soya, menthol rub and black olive. The fruit maturity is spot-on with no elements that feel over or underripe. Overall, the 2018 Sassicaia weighs in with a svelte frame and long persistence. Moreover, it is distinguished by the archetypal elegance and pedigree of the classic vintages of the past. This new release gives you much pleasure to await."

leave checkboxes unchecked to search through all