Glenglassaugh distillery is built into the sand dunes above the east end of the Sandend Bay on the Moray coast. Established in 1875 by Col. James Moir the distillery remained in the family until just 1892 when it became a part of Highland Distillers. The distillery was established at its location near the growing town of Portsoy to supply the town’s growing grocery business. It also helped that the distillery sat on the plentiful clean Glenglassaugh Springs, and it was also surrounded by bountiful barley fields. Highland Distillers, who also owned Macallan, Glenrothes and the Famous Grouse Blend owned the distillery from 1892 through 2008. The distillery didn’t operate uninterrupted during these years. 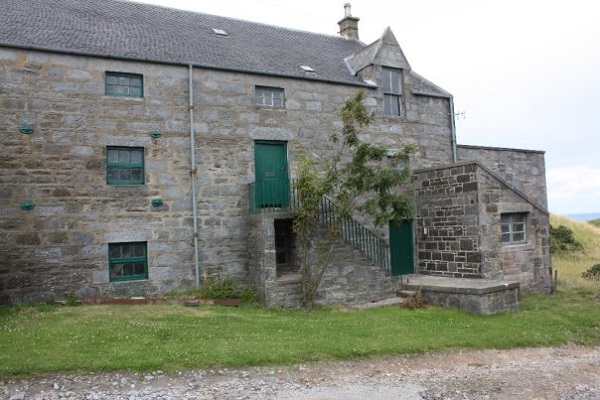 In 1960 the distillery had a major upgrade, they doubled production and changed to producing a lighter spirit. But the good times were not to last, the late 1970s and early 1980s were a difficult time for the industry. An enormous number of distilleries were closed between 1981 and 1993, many never reopened. Only 26 years after its major upgrade Glenglassaugh joined the list of closed distilleries. The industry downturn was brutal, but it didn’t last forever. In the 1990s interest in Scotch whisky, especially single malts began picking up, many of the closed distilleries we brought back to life, none of them later than Glenglassaugh. It is surprising that it ever opened at all, as the distillery was very remote and not especially well known, bottled seldomly even by independents. 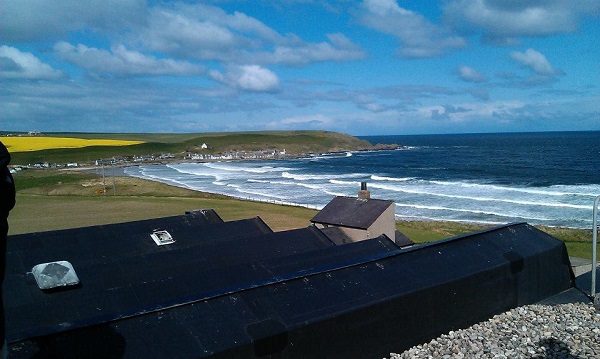 In 2007 a group of Dutch investors, the Scaent Group, Â who had been looking for a distillery to purchase found their way to Glenglassaugh. They purchased the distillery and approximately 400 casks of pre-1986 stock from Highland Distillers. They took possession the following year and released the oldest core range any Scottish distiller has ever started with: 26, 30 and 40 year old single malts. After 6 months of intensive refurbishments, the First Minister of Scotland was on hand to turn on the mill for first time, November 28th 2008, reviving the distillery. In 2013 the distillery was purchased by the BenRiach Distillery Co. who also own BenRiach and Glendronach distilleries. As the post 2008 stocks mature, it will be interesting to see how the whiskies develop. They can’t be the same as the pre-closures stocks as much of the equipment changed, but the hands of the BenRiach Distillery Co. they will be sure to make a mark. While we wait for more mature stocks, they have released three young expressions including the Glenglassaugh Evolution, our Day 8 whisky! 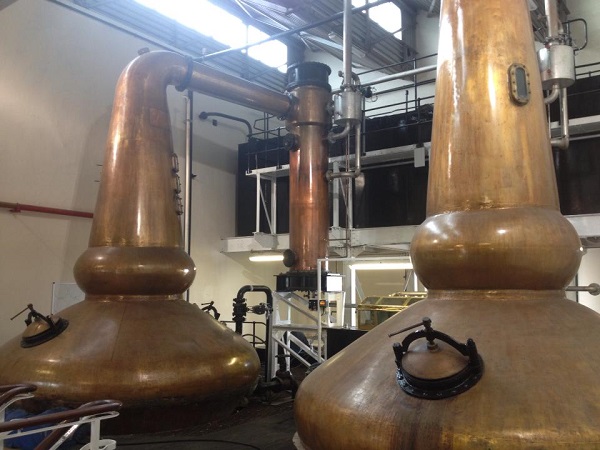 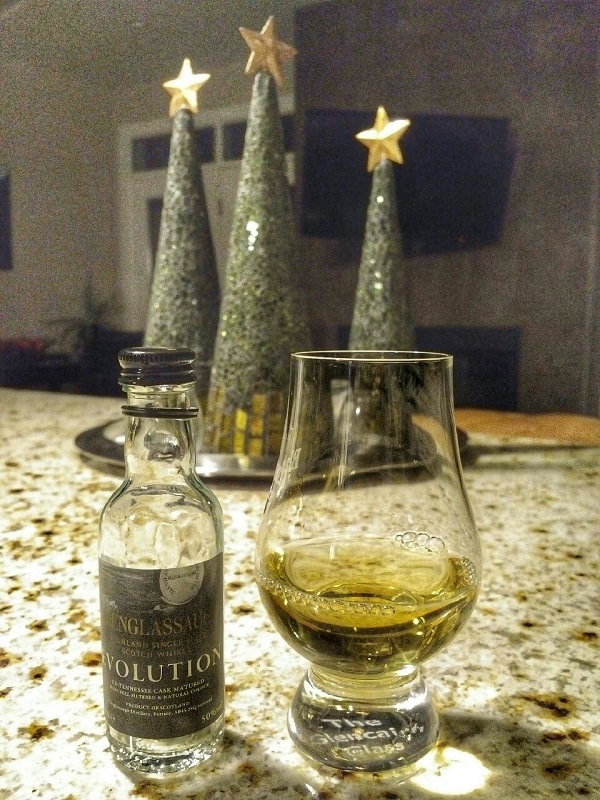 The whisky is currently out of stock in Alberta!