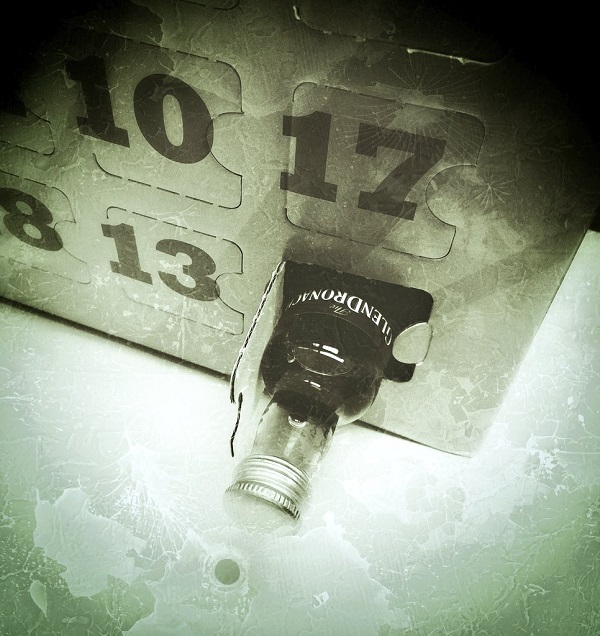 Wind the clock back a decade and Glendronach was a little known Highland distillery. Whisky connoisseurs in the know, knew of that ‘Guid Auld Glendronach” but the brand had been long neglected by its owners, and it was an unknown quantity to your average punter. In 2008 the BenRiach Distillery Co., headed by industry veteran Billy Walker, made a successful bid for the distillery purchasing it from Pernod Ricard. Billy and his consortium (Intra Traing) had previously bought the BenRiach Distillery from Pernod in 2004. With BenRiach Billy and his team wasted no time re-launching the brand, releasing a new core range of single malts including both peated and unpeated expressions. A year later they began putting out single cask bottlings, and BenRiach quickly became one of the Scotch industry’s most talked about producers. So when the BenRiach Distillery Co. announced its purchase of the Glendronach Distillery in 2008, whisky fanatics instantly began salivating.

They didn’t have to wait long for their hopes and dreams to be rewarded. Only months after the takeover in 2009, Glendronach released a new core range of what have proven to be stalwart whiskies: 12, 15 and 18 year olds. The following year they opened a visitor center and they added the first release of Glendronach Grandeur 31 Year, 11 vintage single casks and four wood finish expressions. They haven’t looked back since and the world has not been able to get enough of them. Over the last few years we’ve seen prices creeping up and we’ve started hearing rumours about some of the whiskies being put into allocation (like this 15 Year). The downside of Glendronach’s growth is that they are struggling to keep up with demand. In just 4 years Glendronach went from being a little know distillery to the best selling whisky in our store. We now sell twice as much Glendronach as the next closest rival, in large part because of the amazing single casks we have been lucky enough to bottle.

Glendronach has one of the greatest founding myths of any distillery in the world. The distillery was founded in 1826 by James Allardice, hidden in the Forgue valley in the bucolic rolling hills north of Huntly. When he finally had whisky to sell Allardice did as one would in that day, he made his way to Edinbrugh, Scotland’s largest city, to peddle his wares. After a long and futile day of calling on bars and pubs he decided to return to his hotel defeated. On the way, walking up the Cannongate, Allardice was propositioned by two ladies of the night, and this is where versions of the story diverge. 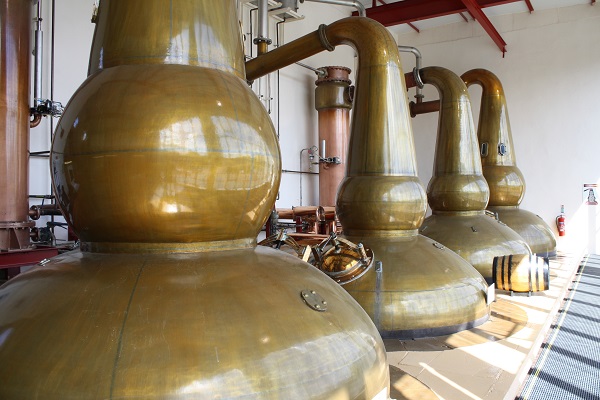 The one I prefer has Allardice sharing or gifting a flagon of his whisky to the ladies at the end of their affair. Perhaps it was a gratuity or payment for services rendered, or just a favour from a man desperate to share his whisky with anyone. Regardless, the next day the ladies returned to buy a bottle of that “Guid Auld Glendronach” to share with their friends, and that gave Allardice an idea. Common practice of the time was to buy the lady a drink before engaging in other business. So he paid them to ask for his whisky by name. and all of a sudden Edinburgh’s bars could get enough of that “Guid Auld Glendronach! Whatever the truth, it is a hell of a tale…

Glendronach 15 Year – 46% – Oloroso Sherry -Â Andrew’s Tasting Note: “Nose: Mom’s mincemeat pie, treacle sauce and sticky toffee pudding; the spices slowly emerge with loads of dark fruits: raisins, dates, figs and cooked orange peels; Palate: big rich and spicy, more dark fruits (raisins dates and figs) and spices (cinnamon to clove); unsweetened bakers chocolate and a leather tobacco pouch; underneath it all some honey and malt; Finish: long, fruity and coating with soft leather, tobacco and spices; Comment: the price has been creeping up on this over the last few years, but the quality and value is still here! - $101.99+GST

This entry was posted in Uncategorized, Whisky, Whisky Advent 2015. Bookmark the permalink.